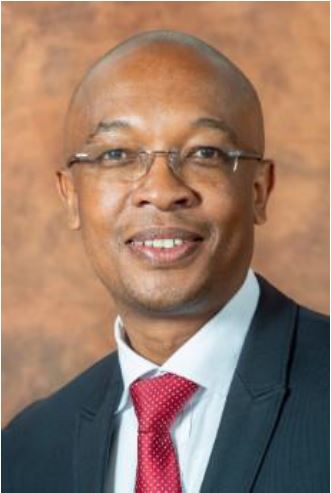 As a proven innovative and effective leader in government, Mr. Tau has been advancing the interests of a developmental local government in a bid to locate the sector at the centre of a changing world, and promote collaborations with strategic partners locally and across the globe. He also currently serves as the elected ANC Gauteng Treasurer.

He is the former Executive Mayor of the City of Johannesburg, wherein he drove a spatial and socio-economic transformation agenda to create sustainable opportunities for communities in the metropolitan municipality by confronting past injustices, as well as present and future challenges. Mr. Tau has also led as the co-Chairperson of the United Nations High Level Independent Panel, which was established and concluded in 2017 to improve the effectiveness of the UN-Habitat – a human settlements and sustainable urban development programme. Furthermore, he is a board member of the World Resources Institute (WRI) – Ross Centre for Sustainable Cities, and the former Chairperson of the South African Cities Network. Mr Tau’s highest academic credentials include being a University of London alumni with a Masters in Public Policy and Management.