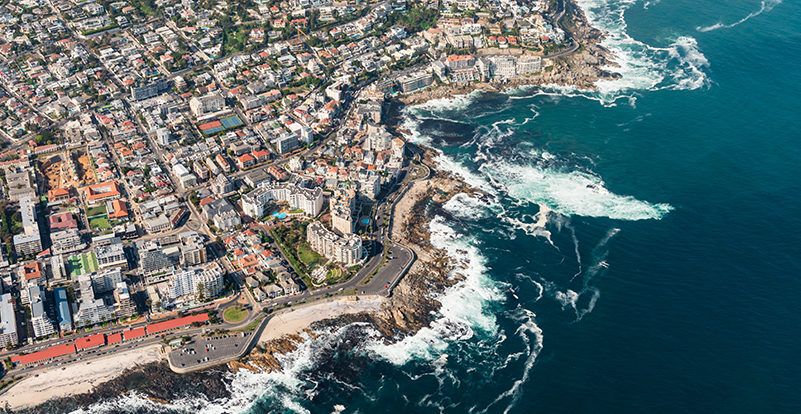 On 17 March we hosted our global flagship event and launched our new report 'Seizing the Urban Opportunity'. The event aimed to build momentum for enhanced climate ambition by national governments and other actors ahead of COP26 in Glasgow.

National governments today face a triple challenge: recovering successfully from the pandemic, addressing threats posed by climate change and advancing their longer-term development goals. Cities, as economic engines and population hubs, are vital to solving this triple challenge. Urban areas produce 80% of global GDP, and as of 2020, they were home to an estimated 56% of the world’s populace. But COVID-19 exposed our vulnerability to a wide range of shocks, with cities being particularly hard hit. The urban poor, especially, have suffered enormously from the pandemic, climate change and growing inequality.

COVID-19 and the climate crisis pose significant threats for cities, but they also present an opportunity for them to become more resilient and equitable. National governments must seize this urban opportunity to transform cities for shared prosperity for all.

On March 17th 2021 we hosted a conversation between government representatives and experts in sustainable urban development on how to tackle this triple challenge and help cities build back better. This webinar served as the launch of our new report, Seizing the Urban Opportunity, demonstrating through the lens of six of the world’s largest economies – China, India, Indonesia, Brazil, Mexico and South Africa – how national governments have a central role to play in unlocking the enormous potential of cities. The report, which fuelled much of the discussion, shows how putting cities front and centre in both COVID-19 recovery and longer-term climate action can create jobs, advance key development priorities, and accelerate the shift to net zero. 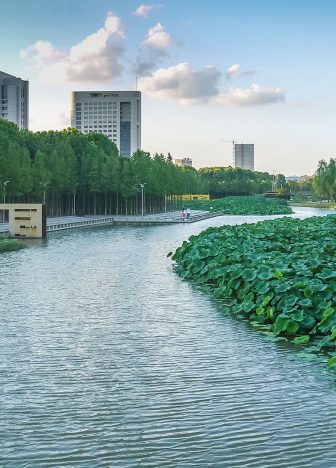 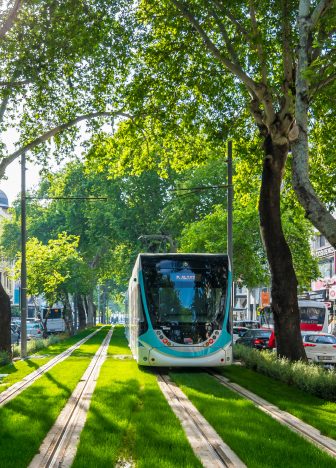 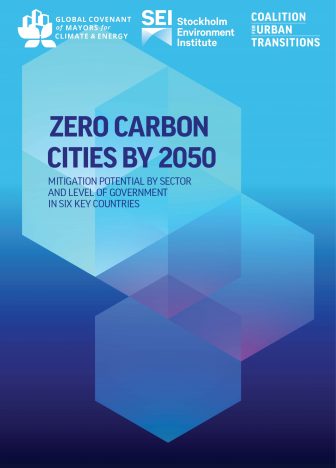 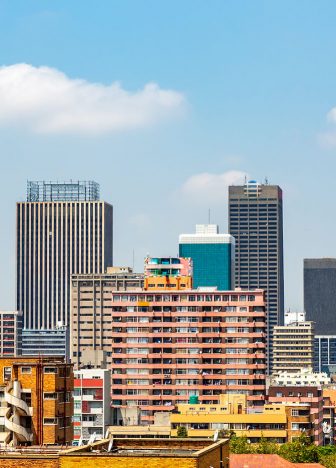